While the US and the EU may differ on how to regulate tech, their lawmakers seem to agree on one thing: the West needs to ban AI-powered social scoring.

As they understand it, social scoring is a practice in which authoritarian governments—specifically China—rank people’s trustworthiness and punish them for undesirable behaviors, such as stealing or not paying back loans. Essentially, it’s seen as a dystopian superscore assigned to each citizen.

The reality? While there have been some contentious local experiments with social credit scores in China, there is no countrywide, all-seeing social credit system with algorithms that rank people.

The irony is that while US and European politicians try to ban systems that don’t really exist, systems that do rank and penalize people are already in place in the West—and are denying people housing and jobs in the process. Read the full story.

Melissa’s story is from The Algorithm, her weekly AI newsletter covering all of the industry’s most interesting developments. Sign up to receive it in your inbox every Monday.

1 Apple has reportedly threatened to pull Twitter from the App Store
According to Elon Musk. (NYT $)
+ Musk has threatened to “go to war” with the company after it decided to stop advertising on Twitter. (WP $)
+ Apple’s reluctance to advertise on Twitter right now isn’t exactly unique. (Motherboard)
+ Twitter’s child protection team in Asia has been gutted. (Wired $)

2 Another crypto firm has collapsed
Lender BlockFi has filed for bankruptcy, and is (partly) blaming FTX. (WSJ $)
+ The company is suing FTX founder Sam Bankman-Fried. (FT $)
+ It looks like the much-feared “crypto contagion” is spreading. (NYT $)

3 AI is rapidly becoming more powerful—and dangerous
That’s particularly worrying when its growth is too much for safety teams to handle. (Vox)
+ Do AI systems need to come with safety warnings? (MIT Technology Review)
+ This AI chat-room game is gaining a legion of fans. (The Guardian)

4 A Pegasus spyware investigation is in danger of being compromised
It’s the target of a disinformation campaign, security experts have warned. (The Guardian)
+ Cyber insurance won’t protect you from theft of your data. (The Guardian)

5 Google gave the FBI geofence data for its January 6 investigation
Google identified more than 5,000 devices near the US Capitol during the riot. (Wired $)

6 Monkeypox isn’t going anywhere
But it’s not on the rise, either. (The Atlantic $)
+ The World Health Organization says it will now be known as mpox. (BBC)
+ Everything you need to know about the monkeypox vaccines. (MIT Technology Review)

7 What it’s like to be the unwitting face of a romance scam
James Scott Geras’ pictures have been used to catfish countless women. (Motherboard)

8Your next landlord could be an algorithm
Outsourcing rental property management to bots is making it harder for younger people to get a foot on the property ladder. (Motherboard)
+ House-flipping algorithms are coming to your neighborhood. (MIT Technology Review)

9 Smart bandages can monitor how your wound is healing

They can help to avoid it becoming infected, too. (Inverse)

10 Humans’ Y chromosome could disappear
But studies in rats suggest it may not be such a big deal. (New Scientist $)
+ Are rats with human brain cells still just rats? (MIT Technology Review)

“I don’t think I’ve ever been flipped off in my life as much as I have in the past year or so.”

—Laura Kennedy, a Tesla owner who lives in Pennsylvania, describes the road rage she’s experienced from other drivers she suspects hate Elon Musk to the Guardian. 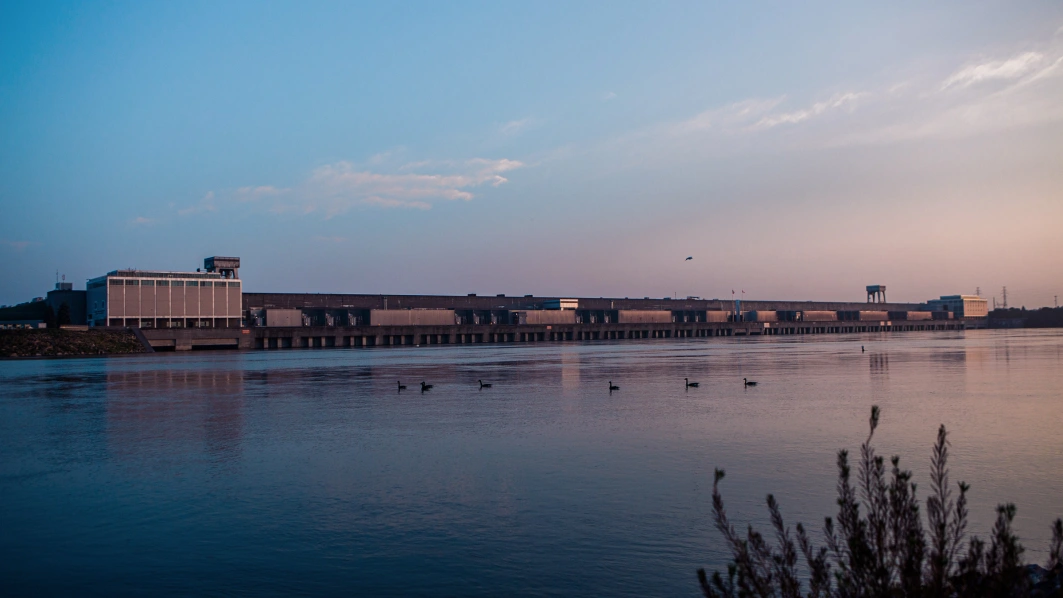 If, in 2017, you had taken a gamble and purchased a comparatively new digital currency called Bitcoin, today you might be a millionaire many times over. But while the industry has provided windfalls for some, local communities have paid a high price, as people started scouring the world for cheap sources of energy to run large Bitcoin-mining farms.

It didn’t take long for a subsidiary of the popular Bitcoin mining firm Coinmint to lease a Family Dollar store in Plattsburgh, a city in New York state which had some of the least expensive power in the United States at the time. Soon, the company was regularly drawing over 10 megawatts, enough power for about 4,000 homes. And while other miners were quick to follow, the problems had already taken root. Read the full story.

+ They may not seem like it, but turtles are surprisingly chatty (thanks Brian!)
+ Here’s what product designer Ben Snyder learned from a game his kids created.
+ As I’ve long suspected, potato chips make the perfect nail accessory.
+ Here’s some useful tips on how to make a longhaul flight as painless as possible.
+ Most of the world calls it football, actually.

The Download: fighting pregnancy misinformation, and the ethics of organ donations