Meta has created an AI that can beat humans at an online version of Diplomacy, a popular strategy game in which seven players compete for control of Europe by moving pieces around on a map. Unlike other board games that AI has mastered, such as chess and Go, Diplomacy requires players to talk to each other—forming alliances, negotiating tactics—and spot when others are bluffing.

Although Cicero made errors, it’s still a step towards AI that can help with complex problems that require compromise, from planning routes around busy traffic to negotiating contracts. Read the full story.

Read more of our brilliant stories about games and AI:

+ The race to understand the exhilarating, dangerous world of language AI. Hundreds of scientists around the world are working together to understand one of the most powerful emerging technologies before it’s too late. Read the full story.

+ DeepMind’s game-playing AI has beaten a 50-year-old record in computer science. The new version of AlphaZero discovered a faster way to do matrix multiplication, a core problem in computing that affects thousands of everyday computer tasks. Read the full story.

+ Podcast: How games teach AI to learn for itself. Like humans and many animals, AI often learns new skills through play. But unlike the natural world, AI can process years of training in a single day. Read the full story.

The Chinese government is determined to judge online comments

China recently published a draft law on its forthcoming social credit system, which will eventually guide how the country builds it.

The system is intended to promote trustworthiness in business, education, and almost every other aspect of life. How it will actually achieve this is far from straightforward.

One example of the social credit system’s implications—specifically, how it can affect social media and freedom of speech—reveals how the noble-sounding goal of building trust can be problematic in practice. And while the Chinese government is confident in its ability to pass judgments on the trustworthiness of social media posts, other parties are unlikely to agree. Read the full story.

—Zeyi Yang
Zeyi’s story is from China Report, his weekly newsletter covering everything you need to know about China. Sign up to receive it in your inbox every Tuesday.

1 Twitter is becoming more dangerous
Elon Musk is tearing down the platform’s safety systems. (WP $)
+ Toxic speech is proliferating as a result. (Wired $)
+ There’s a lot of tweets about tweets at the moment. (The Atlantic $)
+ Twitter’s advertisers are leaving in droves. (WP $)
+ Mastodon is a much quieter, slower place, comparatively. (New Yorker $)

2 Sam Bankman-Fried treated FTX as his “personal fiefdom”
That’s according to the attorney representing the company at its first bankruptcy hearing. (The Guardian)
+ A substantial amount of FTX’s assets are either missing or stolen. (WSJ $)
+ Bankman-Fried’s influence on Washington DC’s crypto policy was undeniable. (Motherboard)
+ He hasn’t done the industry any favors. (New Yorker $)

4 Americans seem to be tiring of covid vaccines
The fear is that hesitancy could spill over into future outbreaks too. (Vox)
+ Paxlovid refusal is particularly prominent. (The Atlantic $)

5 Twins have been born from embryos frozen 30 years ago
The healthy boy and girl are believed to be the longest-frozen embryos to be born. (CNN)

6 China says it’s “resolved” a video game addiction among children
Thanks to very tight restrictions on how many hours they can play. (FT $)
+ China is buying fewer chip-making machines. (Bloomberg $)
+ Video game addiction is now being recognized—what happens next? (MIT Technology Review)

7 What glucose monitors can teach people without diabetes
We know surprisingly little about blood glucose trends in people who don’t have the condition. (The Verge)
+ A bionic pancreas could solve one of the biggest challenges of diabetes. (MIT Technology Review)

8 How Facebook pivoted away from trash posts
The jury’s out on whether it can regain its cool, though. (WSJ $)
+ The most popular content on Facebook belongs in the garbage. (MIT Technology Review)

Yet another sector of the US labor market that’s suffering shortages right now. (Wired $)

“You have witnessed probably one of the most abrupt and difficult collapses in the history of corporate America.”

Why people still starve in an age of abundance 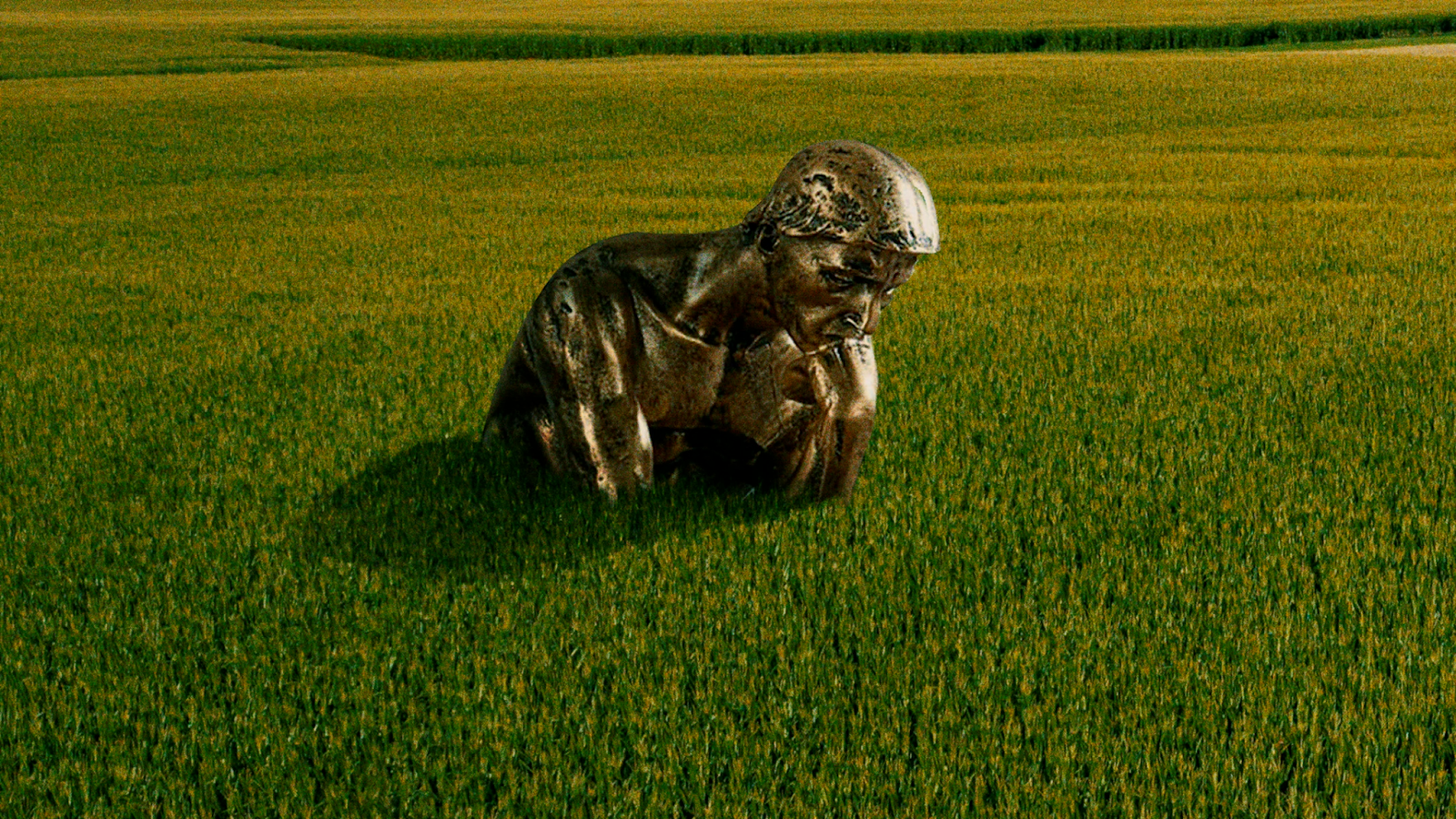 When the Norwegian committee decided to award the 2020 Nobel Peace Prize to the World Food Program, the United Nations’ food assistance agency, the news was greeted with more than a few smirks and eye-rolls.

The WFP, which provides food assistance to people in need, is the largest agency in the UN and has 14,500 employees worldwide. Critics believe it won the prize for simply doing its job—and an extremely narrow interpretation of its job, at that.

After nearly 60 years of trying to end hunger, the WFP is larger and busier than ever before. The world’s farmers produce more than enough to feed the world, and yet people still starve. Why? Read the full story.

+ Most lists of the best ever tweets are garbage, but this one is pretty good.
+ Beef, beef, beef.
+ These aquariums look super peaceful.
+ Florence Pugh really is the best of British.
+ If you’ve ever wanted to know more about Starbucks’ lettering, wonder no more.

As more biometric data is collected in schools, parents need to ask these 10 questions

Three-quarters of people over 10 own a mobile phone: UN